Posted by Vanessa
in Electronics
0 likes

Twitter is full of opinions – we’re helping people to think through things before they Tweet using an auto-replace function, to ask them if they really understand the issue, and a servo controlled hand, to physically delete their typing.

As part of Sketching in Hardware 2020 Charette, “Magical Thinking Emergencies”, Kevin Andersen and Vanessa Julia Carpenter teamed up to make a Saturday night hackathon project – addressing one of the world’s issues via exploration with MQTT and an Arduino Nano IoT33 board. Participants to the Sketching in Hardware conference were sent the Arduino boards by mail, since the conference had to be remote during 2020 and COVID-19 times. We had a few hours to put together a concept and we settled on the problem of people stating their opinion on the internet, without necessarily thinking things through, or even being informed first. This has particularly been a problem for women on Twitter who are bullied, ridiculed or told off when they have posted anything from an expert opinion to a vulnerable and brave explanation of a time they were sexually harassed. (Some examples of this problem can be seen here).

For this, we created two interventions:

This was a quick and fun project to explore the technology we were given as part of the conference, and to apply it to a meaningful, and important issue.

Many thanks to Dzl (http://blog.dzl.dk/) for writing the MQTT code, based on this work by Tom Igoe: https://tigoe.github.io/mqtt-examples/) Thanks to you both! 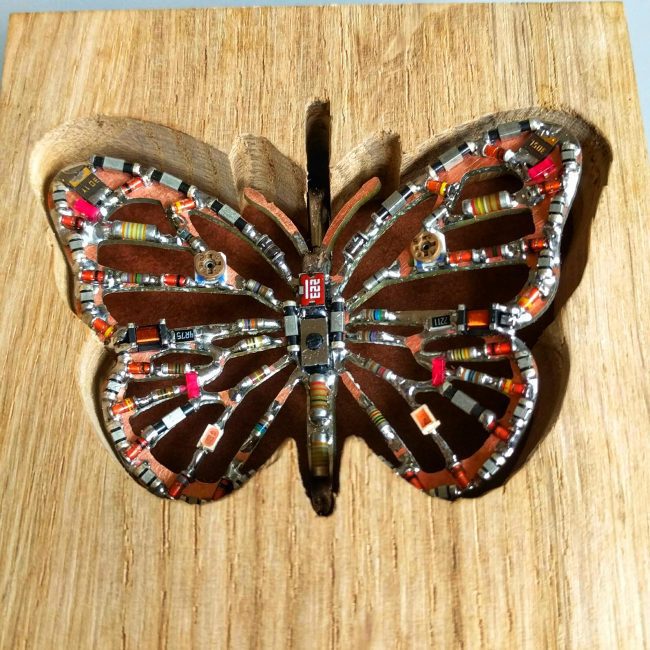 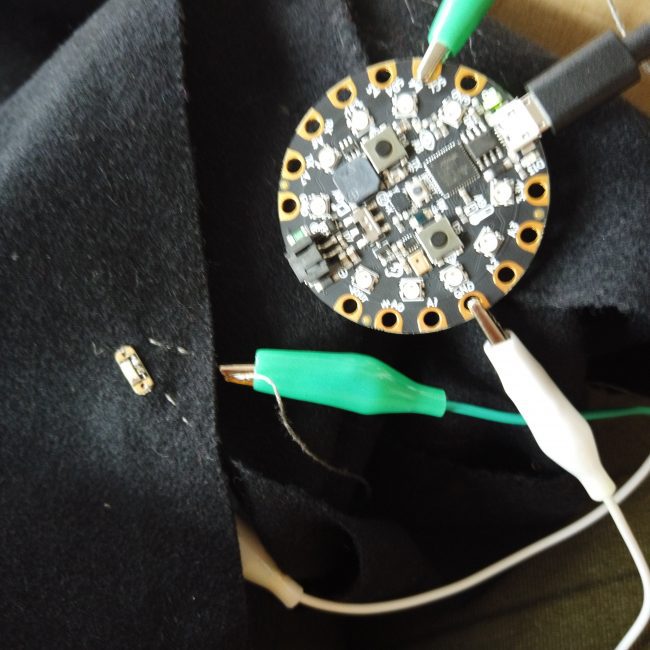 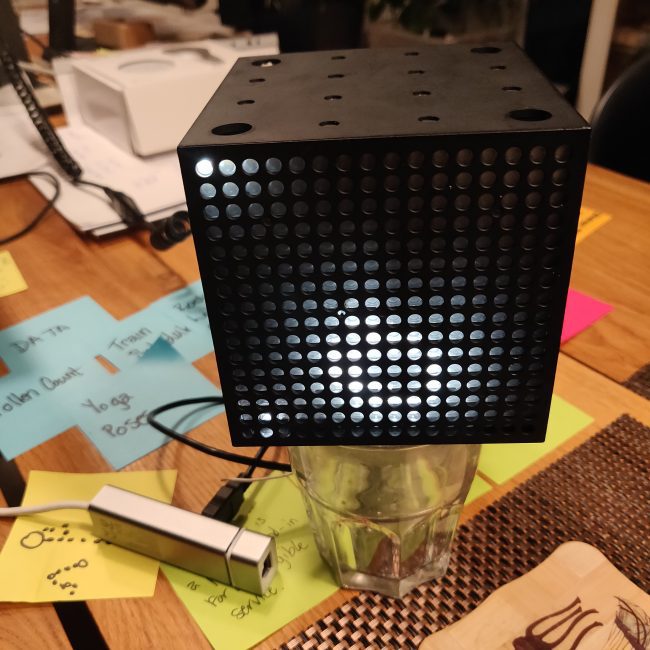 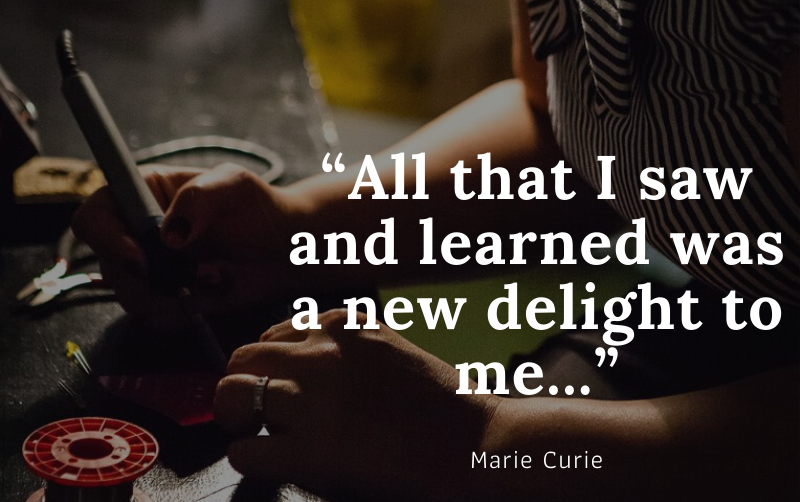